The campaign to Protect Pont Valley

The intense fight to protect the Pont Valley is not over yet! Combining legal battles and direct action, we will not let Banks Group work in peace while they destroy the local ecology and the planet, and hurt the local community.

The beautiful valley has been stripped, the different habitats lodged in the bell pits and hedges have removed  and the site is now full of loud and heavy machinery, going round and round. From far away you can hear the grating sounds of diggers scraping the ground and the howling of the earth. The opencast is a gnawing reality that you can spot from the windows of the local community.

So we are taking the government and Banks group to Court. A bold move? Read more about it here, and help us cover the costs! 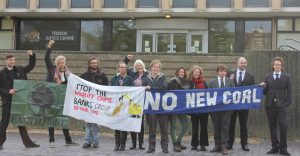 took action
at the eleventh hour to prevent UK’s newest
opencast mine from being opened were recently found guilty and fined an excessive £8323. Can you help us cover the costs?

And this is not the end of the battle. 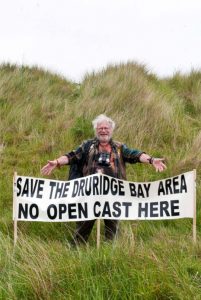 Help us protect the landscape and communities of the North East of England that are currently threatened by opencast mining! Right now, Banks Mining want to crush the voices from the local community that have said NO to opencast mining in Duridge Bay. Banks Group have appealed the decision of State’s Secretary to cancel the mining company’s permit to extract coal from Duridge Bay, in Northumberland.  If Banks Group’s appeal to the High Court is successful the Secretary of State will likely be ordered to remake his decision. This could still result in either a decision in favour of the opencast or a decision against this opencast with stronger legal reasoning for doing so.

Coincidently, Banks Group again also have in mind to destroy Dewley Hill for a new opencast site. We need to fight back now before it’s too late. more on the different communities fighting opencast mining. 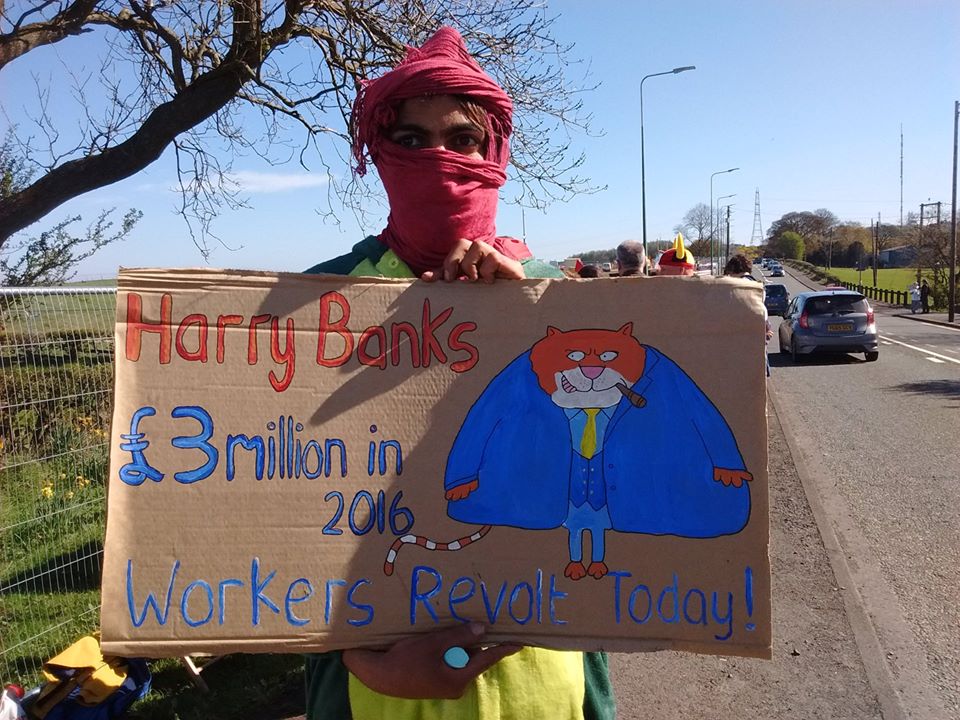 with love and rage,